The complete achievement list for Deus Ex: Human Revolution has recently been revealed and for you completionists out there it looks like multiple playthroughs will most likely be needed to snap up all of them. All story related achievements are secret achievements so be warned if you do not want any possible story spoilers, check out the full list after the break.

Binary Domain, the upcoming third person squad based shooter from Yakuza creator Toshihiro Nagoshi has received a solid release window of February 2012 according to the latest trailer released by SEGA.

As for what else is in the trailer, it's focused on the narrative aspect of the title where a breach in the Geneva code has spurned a turn of events that leads to machines turning on the human race. 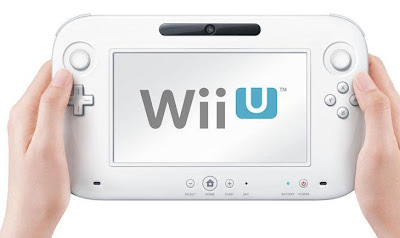 There's been a lot of rumours recently as to whether or not the entry of the Wii U will force Microsoft and Sony to release new hardware as well or at least force them to speed up with their 'next gen' schedule.

Nintendo's Shigeru Miyamoto has somewhat quelled these however when speaking to GameSpot. He states, regarding balance between price and technology, that:


"when you look at what we're trying to do this time, which is I think maybe to a certain degree somewhat reckless, because we're trying to include this somewhat kind of tablet-like device - this controller with the screen. We're trying to do that by finding the right balance between the CPU and the GPU, the graphics processor, and bringing all of that together with the ability to take advantage of the HD capabilities of the system, and wanting to do the most that we can on that front as well."

In reference to competitors he said:


"We're very sensitive, of course, to trying to do all of this at an appropriate price. So I don't know that we would be able to sit here and say that it's going to necessarily dramatically outperform the systems that are out now. It's part of the balance that we strike in terms of trying to find entertainment that is new and unique."

Regardless of whether or not the console has the ability to 'outperform' the 360/PS3, things are looking good for Nintendo as they have again brought a different perspective to the playing of games and even landed strong third party support this time.

As for Nintendo's actual price plan, there has been very little said other than the fact that it's unlikely to be 'cheap', whenever anything does roll out regarding price we'll be sure to let you know.

CD Projekts senior producer Tomek Gop has parted ways with the company according to the business social networking site LinkedIn.

The studio has just recently enjoyed success with the recently released The Witcher 2: Assassin's of Kings on PC which is also now scheduled for an Xbox 360 release toward the end of the year. 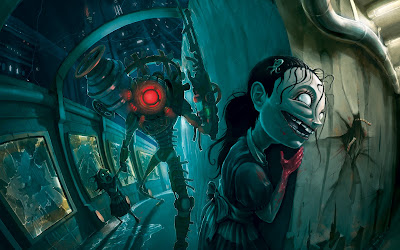 It's a fairly short affair but we do get to see some more ingame footage which is still looking as fantastic as always.
Posted by The_Syndicate at 05:41 0 comments