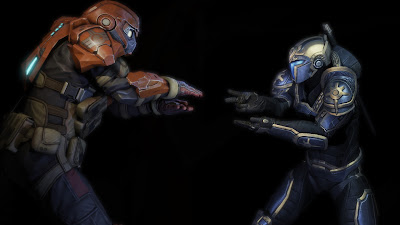 Tribes: Ascend may not be known to everyone, especially the franchises PC origins that were massively popular from a multiplayer standpoint. Watching this video it's incredibly easy to see the similarity to certain other games but remember, Tribes has been around for a loooooooong time.

Another huge bonus this game has going for it is the fact that it is going to be a free to play title on both Xbox Live Arcade and PC this fall. Gameplay after the break! 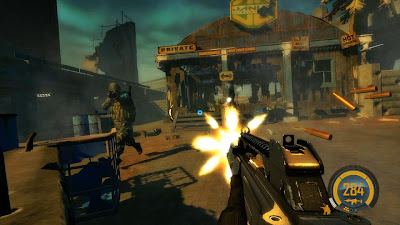 Bodycount, an upcoming FPS published by Codemasters and developed by Guildford Studio has set a solid release date for you to note in your calendars should you choose to do so. Some are saying it's the spiritual successor to Black that released on PS2 and the original Xbox in 2006 with some of the same staff working on the game.

The news comes by way of the titles official Facebook page in a statement that said:


Great news everybody! Bodycount will be coming out on the 30th August in North American and 2nd September in EMEA

For those of you unaware about the game or want a refresher here's a trailer for the game, just head past the break.

Bethesda's DLC planning and releasing has always been a bit haywire and with The Elder Scrolls V: Skyrim the company is planning to rectify this by releasing less packages but more substantial ones instead.
In an interview by AusGamers, game director Todd Howard stated:

"We would like to do DLC; we don't have any specific plans yet, but they've been really successful and we like making them," "So right now I can say that we'd like to do less DLC but bigger ones - you know, more substantial."

In regards to the Fallout 3 addons and Skyrim DLC direction (after the jump):
Read more »
Posted by The_Syndicate at 05:27 0 comments 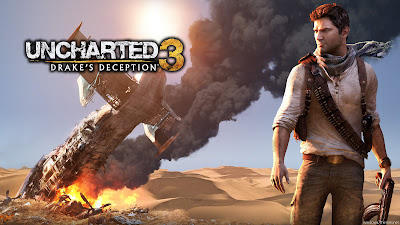 Itching to see some footage of the multiplayer side of things from Uncharted 3: Drake's Deception? Now you can, eleven minutes in fact. It's all based on someone playing as Sully and located on the 'Airstrip' map.

It's interesting to see how cinematic Naughty Dog seem to have made the experience, at least on this map shown as you can see from the start of the round; players are jeep hopping around alongside a plane on a runway, it's different to say the least. Check out the video after the jump.