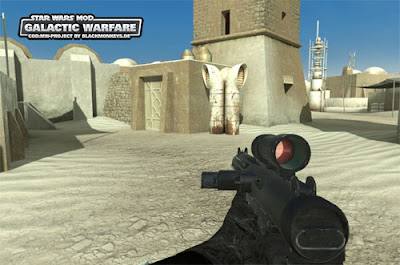 Star Wars Mod: Galactic Warfare has been released by German modding outfit Black Monkeys, the project has taken over two years but a final release is now available.

The mod is a total overhaul and conversion of CoD 4's multiplayer and pits players as an Imperial Forces Trooper or a Rebel Alliance Soldier, in addition to the skin changes there are seven playable maps and even killstreaks such as the Airstrike and Viper Droid. These use the Y-Wing and Tie-Bomber starfighters.

It looks great in all honesty and it's available here - ModDB 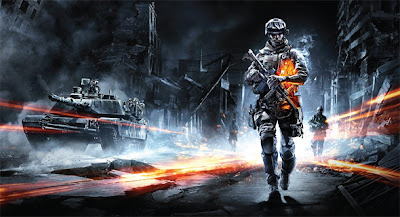 Back in February executive producer of DICE Patrick Bach let us know that they were still undecided as to whether or not mod tools will be implemented into Battlefield 3 when it releases later this year.

Now it seems we have the answer and that is unfortunately for some, no. When speaking to German gaming magazine GameStar, EA's Senior VP Patrick Soderland had this to say:


"As of now, we are not going to make any modding tools." "If you look at the Frostbite engine, and how complex it is, it's going to be very difficult for people to mod the game because of the nature of the set up of levels, of the destruction and all those things. It's quite tricky. "So we think it's going to be too big of a challenge for people to make a mod."

A blow to some no doubt who were chomping at the bit to see what they could come up with when messing around with the buffed up Frostbite 2.0 engine that's being used for the game.