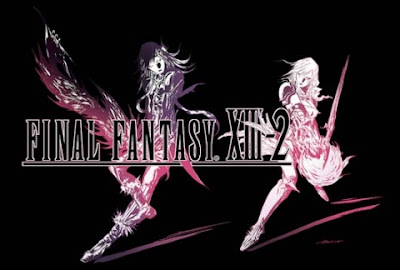 For those fearing that the sequel to Final Fantasy XIII will be full of recycled cut content from the original need not worry according to director Yoshinori Kitase.

"I think those comments have been really badly misinterpreted. The fact is that when making any game you need to come up with lots of different ideas and designs that you weigh up against each other before picking the best one. Obviously in that process a lot of ideas and designs have to be discarded,"

"We have never knowingly picked up these kind of ideas and recycled them. That's not what we do. It's natural for anyone making games to throw away ideas but the scenario of FFXIII-2 is completely newly written and has no connection to anything we didn't use for FFXIII"

There we have it, although it was said enough content was cut from FFXIII to make a new game in and of itself it seems the team is headed for fresher ideas with the sequel.
Posted by The_Syndicate at 04:15