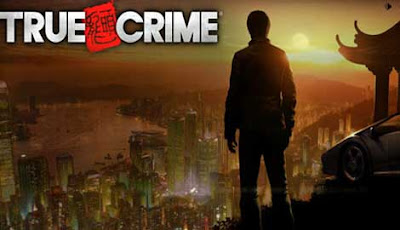 So it was announced a while ago that Activision had cut and cancelled True Crime: Hong Kong even though the title was pretty much a finished product and playable from beginning to end. It's good news then that Square Enix has decided to save the project and publish the game themselves albeit under a different name due to Square not owning the IP rights.

While no date has been set or any other information given, Square Enix London Studios general manager Lee Singleton had this to say:

"When we first saw and got our hands on the game we fell in love with it," "It's one of those games where you don't want to put the controller down; it's what we call 'sticky'," "When we met the team at United Front Games, it was a done deal in our eyes - we instantly recognised the huge potential in the game and the team."

It's nice to see that United Front Games will get to see their game finally see the light of release now that Square has stepped in.